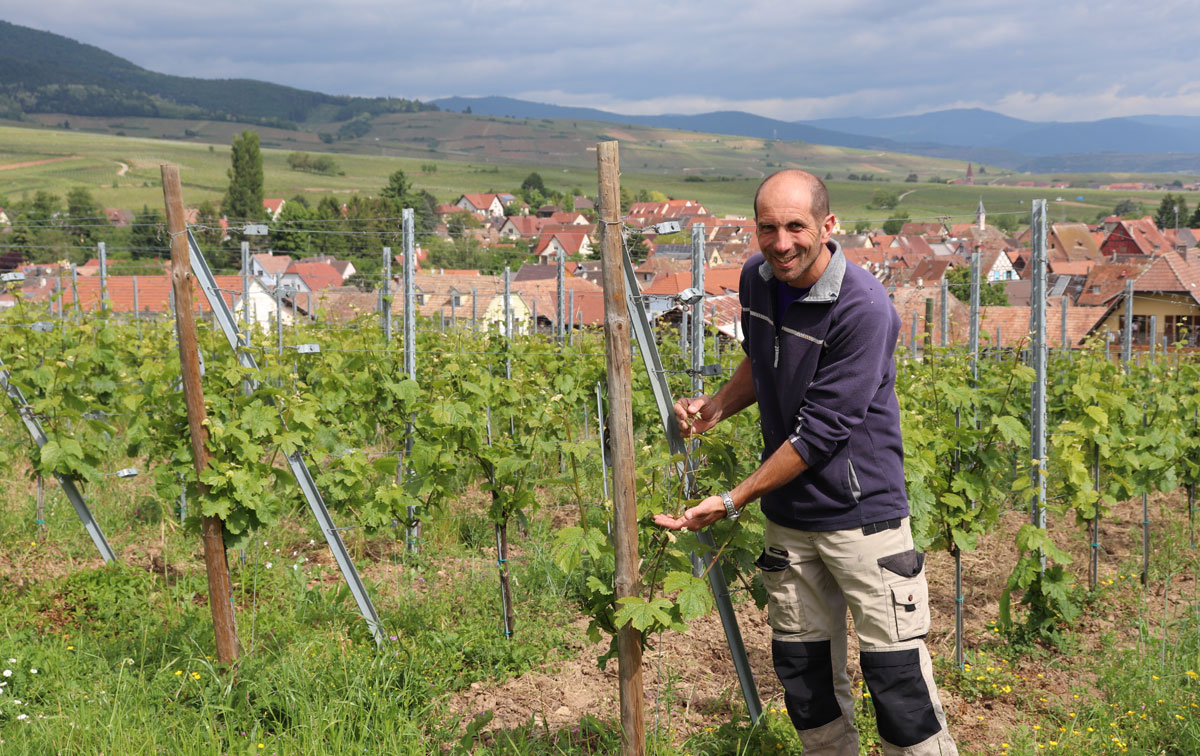 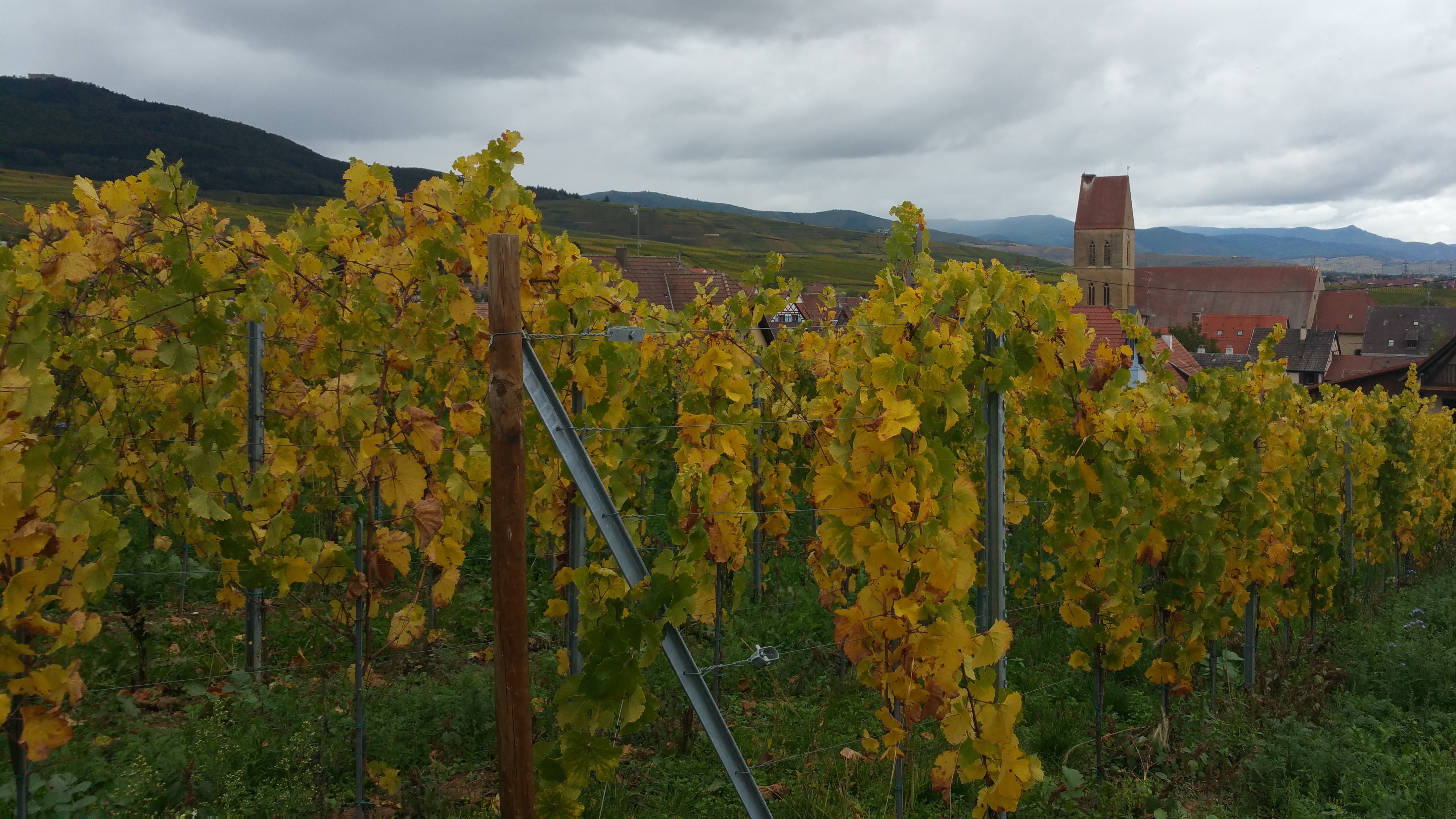 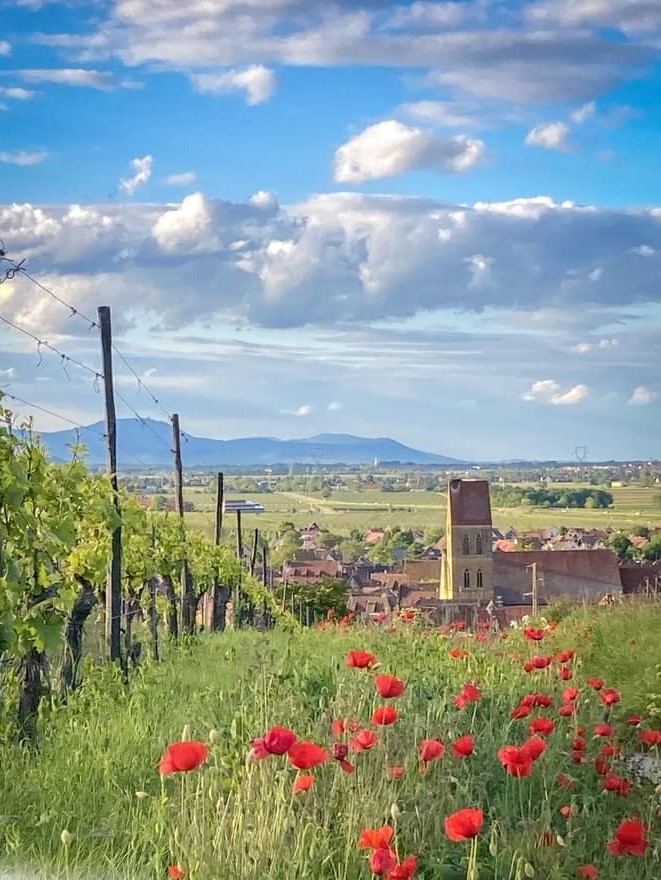 The first written records referring to this site dates back to 1487 and is found in the written work of the Canon Medard Barth "Der Rebbau Elsass". It is referred to as "Am Marbach Weg". A chapel dedicated to Saint Jacques, probably dating from the 11th or 12th century, was documented in 1487. During the 15th century, the vineyard plots belonged to the bishopric of Strasbourg (1498). The Beyer family became the owner in the 19th century.

Crossed by the pilgrimage route of Saint Jacques de Compostela, this lieu-dit from Eguisheim was found on the outside of the village in the direction of the old Abbey of Marbach. Pilgrims formerly found shelter there.

Located on the northeastern slope of the Eichberg Grand Cru hillside, the soil consists of Oligocene marls and sandstone scree. The layer of topsoil is very thin and the roots quickly reach the bedrock at 30-40 centimeters in depth.

With a less sunny exposure, these vineyards display slower ripening of the grapes. Riesling is in perfect harmony with this terroir, which bring vivacity and brightness to this long-aging wine.