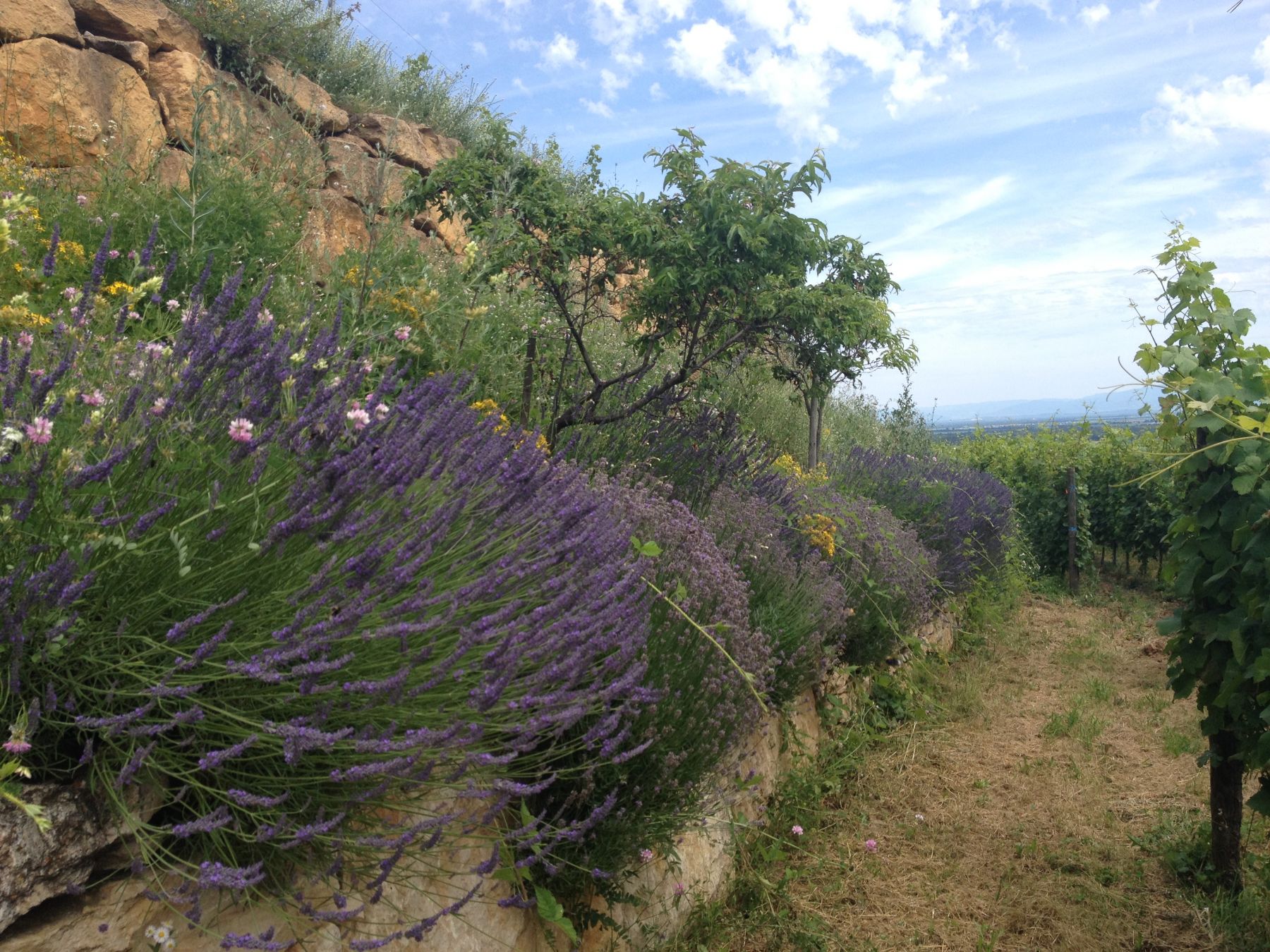 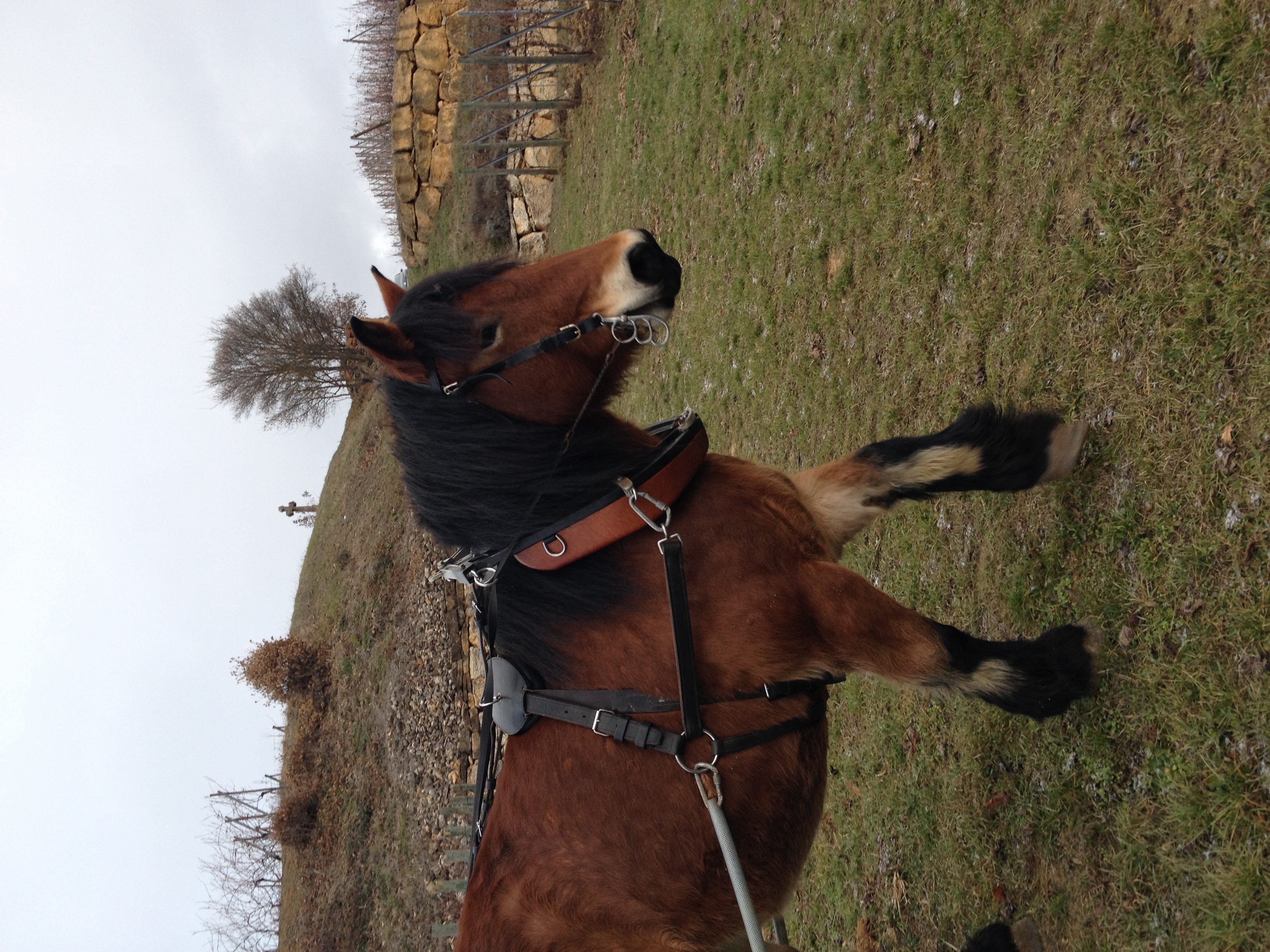 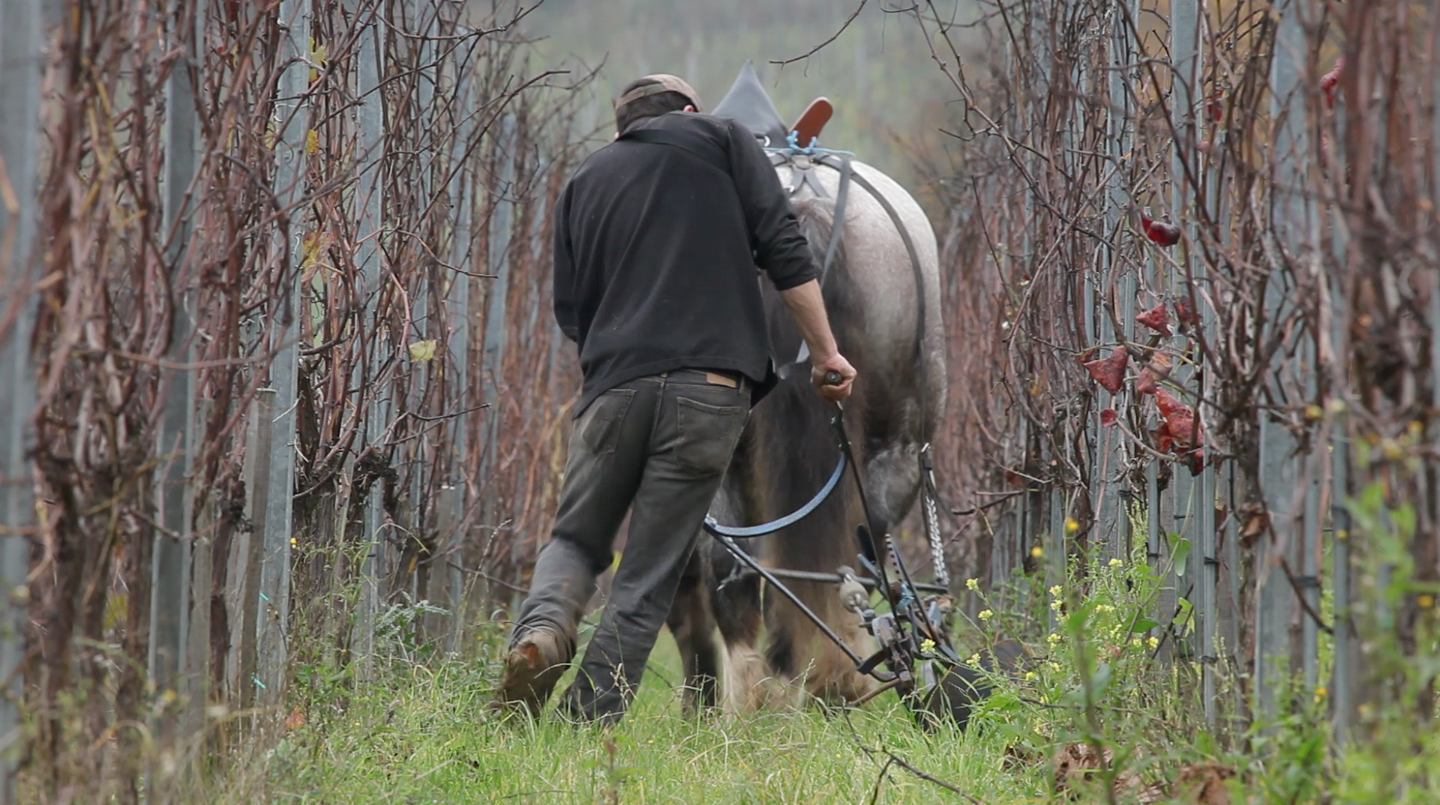 The first written mentions of the Sundel plot are very old. The first records date back to 1262 with the name "Sodelin", meaning "the little Côte Rôtie". Then, in 1389, the place was named "Suntliten" in the Canon Medard Barth’s book "der Rebbau Elsass". In 1682, it became "In der Sundel" which is translated as "Small Sun". These parcels belonged to the Abbey of Marbach as early as 1389. This abbey, whose influence was considerable and equivalent to the Abbey of Cluny in Burgundy, was founded in the 11th century thanks to the donations of the Counts of Eguisheim (the descendants of Etichonides, dukes of Alsace) and began with the construction of a small chapel dedicated to Saint Augustin.

In the 15th century, these vineyard plots belonged to the abbey of Pairis in 1424 and then to the bishopric of Strasbourg in 1498 (Kybourg court). These plots have been the property of the Beyer family since the Sale of National Assets following the French Revolution (1792).

The soil consists of conglomerate limestone of the Bajocian (around -170 Ma, Jurassic period). Unlike the cadastral Pfersigberg, the soil thickness is thinner (30 cm) and quite stony. The soil has a high content of calcium carbonate (limestone), with a reddish-brown color on the surface, and a more clay-like texture, rich in iron oxides (sandstone limestone of the Jurassic). This is an ideal terroir for great Pinot Noir wines. Bathed in light, this plot is located in the heart of the hillside classified as Grand Cru Pfersigberg of Eguisheim, on a steep south- facing slope at 330 meters altitude.

The particularly dry and sunny microclimate of this hillside is home to flora and fauna with Mediterranean affinities. The emblematic green lizard (Lacerta viridis), a species that lives in the hottest sites of the foothills of 4 the Vosges Mountains, is found here thanks to the site’s southern exposure. The shrub layer is very often stunted in growth due to the quite thin layer of topsoil. The species found here are the Coronilla (Coronilla emerus), the Hedge Maple (Acer campestre), and the Barberry (Berberis vulgaris). Oregano, aristolochia (Aristolochia clematitis), blood geranium (Geranium sanguineum) and various orchids (Orchis sp.) etc., represent the spontaneous calciphile and xerophyte flora.

On this great terroir, which we have dedicated to Pinot Noir, the wine possesses a lovely, savory structure and silky tannins.